North Korea in the Age of Trump 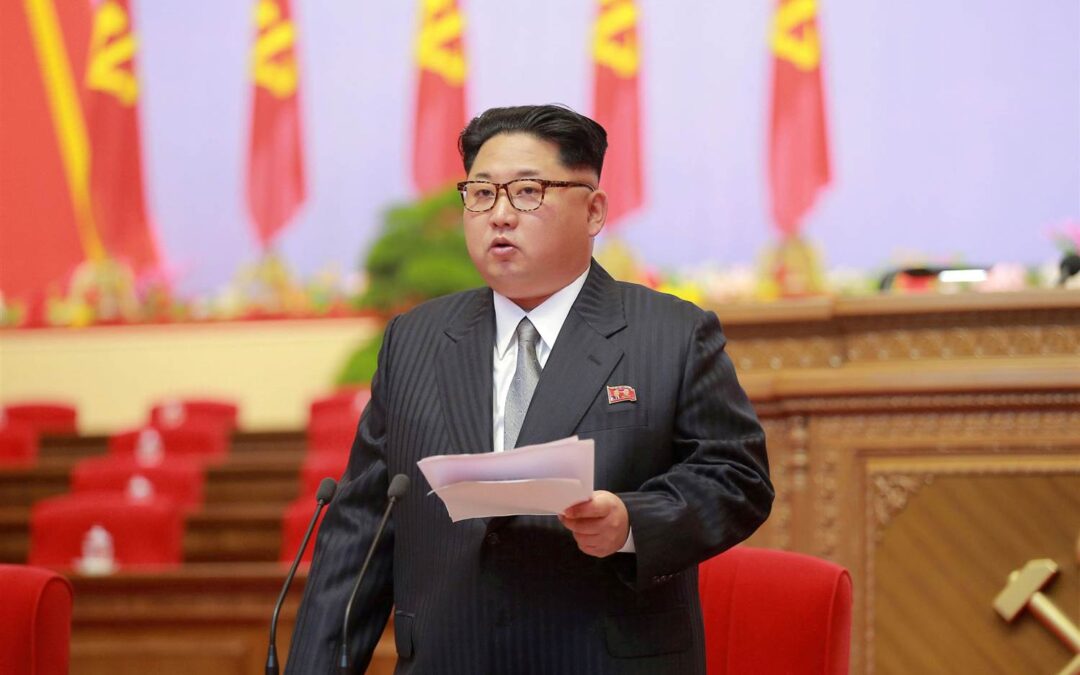 The tension between the U.S. and North Korea have reached an all-time high after President Trump’s controversial tweets and remarks at the U.N. General Assembly where he referred to Kim Jong-un as ‘Rocket Man’ and hinted that he won’t be around much longer. These obscure and hostile comments are not only deteriorating the already strained relationship between the two countries but also helping convince North Korea that a strong nuclear program may be necessary as a strategic deterrent against U.S. aggression.

Trump has railed against North Korea as one of America’s greatest enemies, given its growing nuclear program and anti-American rhetoric. For example, their state-run news media frames the U.S. as imperialists encroaching on U.S. sovereignty and led by a “crazy man.”

Past U.S. Presidents have tried to make deals, curbing their nuclear program in exchange for sanctions relief. But President Trump has shown no indication of striking a deal with North Korea, even contradicting his own Secretary of State, telling reporters it is a “waste of time” to try to negotiate.

For Kim, Trump’s unpredictability and indifference towards a peaceful outcome are terrifying, considering the vast array of resources and weapons that he has at his disposal.

Furthermore, America’s past with unfriendly dictators is hardly comforting. In 2006, Iraqi Dictator Saddam Hussein was hanged at a joint Iraq-US air force base for ‘having’ weapons of mass destruction, despite later evidence to the contrary. Muammar Gaddafi of Libya, who the U.S. helped find and capture, was brutally killed by Libyan rebels. The U.S. has acted on each one of these threats and in the case of their involvement, led to the death of a dictator.

Kim’s aggressive development of intercontinental ballistic missiles is his way of securing North Korea’s sovereignty and strengthening his regime. Prior to recent developments, South Korea and its capital city Seoul were always at risk if Americans tried to make a move against North Korea. They could be hit with a short range nuclear missile, leading to countless casualties. But with newer missiles, the U.S. is at risk as well.

Everyone has a self preservation instinct, as they should, and Americans have it as well. Now that Americans are also at risk, U.S. presidents will have to factor that into the risks that comes with any aggressive moves against North Korea. After all, since Russia developed nuclear weapons, the U.S. has made no outward military movements, resorting solely to the spy tactics that made up the Cold War.

If North Korea can establish itself as a strong nuclear power, with capabilities to strike anywhere in the globe with precision, the U.S. will be forced to respect its sovereignty and only act when provoked.