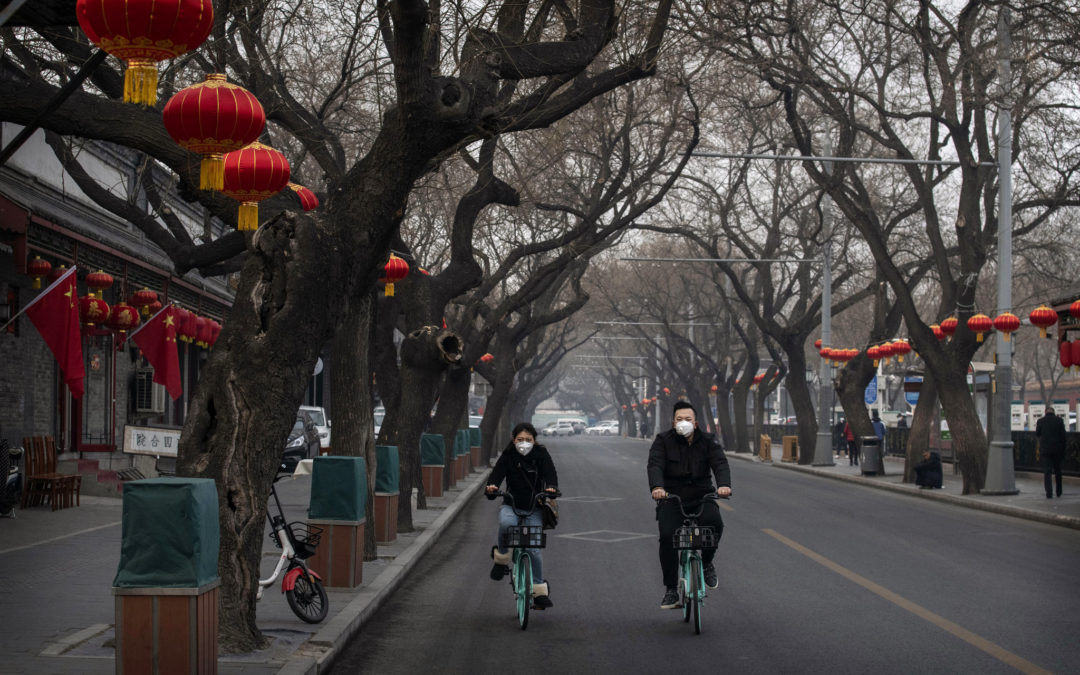 Mere weeks ago, the city center of Wuhan, Hubei would have been bustling with merchants, school children, and businessmen on their way to work. Now, the urban settlement, which has a bigger population than New York City, has ground to a halt. COVID-19, also known as just the Coronavirus, has forced the Chinese government to implement travel restrictions on a number of its citizens,

With cases of the novel coronavirus rising across the world and experts becoming increasingly skeptical of the virus statistics released by the Xi Jinping administration, public concern has skyrocketed. While there is reasonable data to support these concerns, the growing xenophobia and racism stemming from factually-inaccurate beliefs has negatively impacted those of Chinese, and more broadly, East Asian ethnicity. These misconceptions only fuel the growing racial divide in America and negatively affect efforts to contain the virus.

False health claims have been brought to public attention by the media. Recommendations to avoid East Asian food, products, and facilities are rampant in an effort to “preserve one’s health.” In an online statement, the University of California Berkeley stated that avoiding anything and anyone from East Asia is a “normal reaction,” causing outrage on campus. An alum of Berkley later tweeted, “Feeling good about the light fear people have had of me in public all week.”

Public fear was only reaffirmed when the State Department listed their travel advisories for Asian countries, with all of China placed under the highest level of risk. However, World Health Organization Director Tedros Adhanom Ghebreyesus said that these travel bans’ cons may outweigh the pros: “We reiterate our call to all countries not to impose restrictions that unnecessarily interfere with international travel and trade. Where such measures have been implemented, we urge that they are short in duration, proportionate to the public health risks, and are reconsidered regularly as the situation.”

Such xenophobia is not confined within the US. Fear and avoidance of Chinese people have rapidly spread across East Asian Countries. In Japan, the hashtag #ChineseDontCometoJapan had been trending on Twitter. Reportedly, more than half a million South Koreans have petitioned to ban Chinese tourists from entering the country. A restaurant in Hong Kong refused to serve mainland Chinese customers, denying them with a sign that read, “We want to live longer. We want to safeguard local customers. Please excuse us.”

However, coronavirus is not the most dangerous virus to grace modern times. The fatality rate is concentrated amongst those with weaker immune systems. In 2003, SARS, a virus from the same family as the corona, was far more lethal. It was reported to have a 10% fatality rate whereas this coronavirus has a fatality rate of approximately 2%.

The panic around corona mainly stems from a misconception about its lethality as opposed to the actual risk it poses to society. While simple practices such as washing hands for twenty seconds several times a day have proven as effective precautions to catching the virus, there is a growing concern among the public health community: they fear that the virus has a potential for a global pandemic due to its proven sustained person-to-person transmission, potential lethality, and reports of the virus surviving on exposed surfaces for extended periods of time.

What began as genuine concern for community health has recently spiraled into hysteria and anti-East Asian sentiment. It is important to recognize that the current risk for catching the virus in the United States is slim, and one should focus their attention on relevant dangers, such as influenza. Distinguishing the blurry line between fact and fiction can be difficult, but reminding ourselves of media frenzy and staying informed about the virus itself may serve well in protecting ourselves in the future.