The Life of Ruth Bader Ginsburg 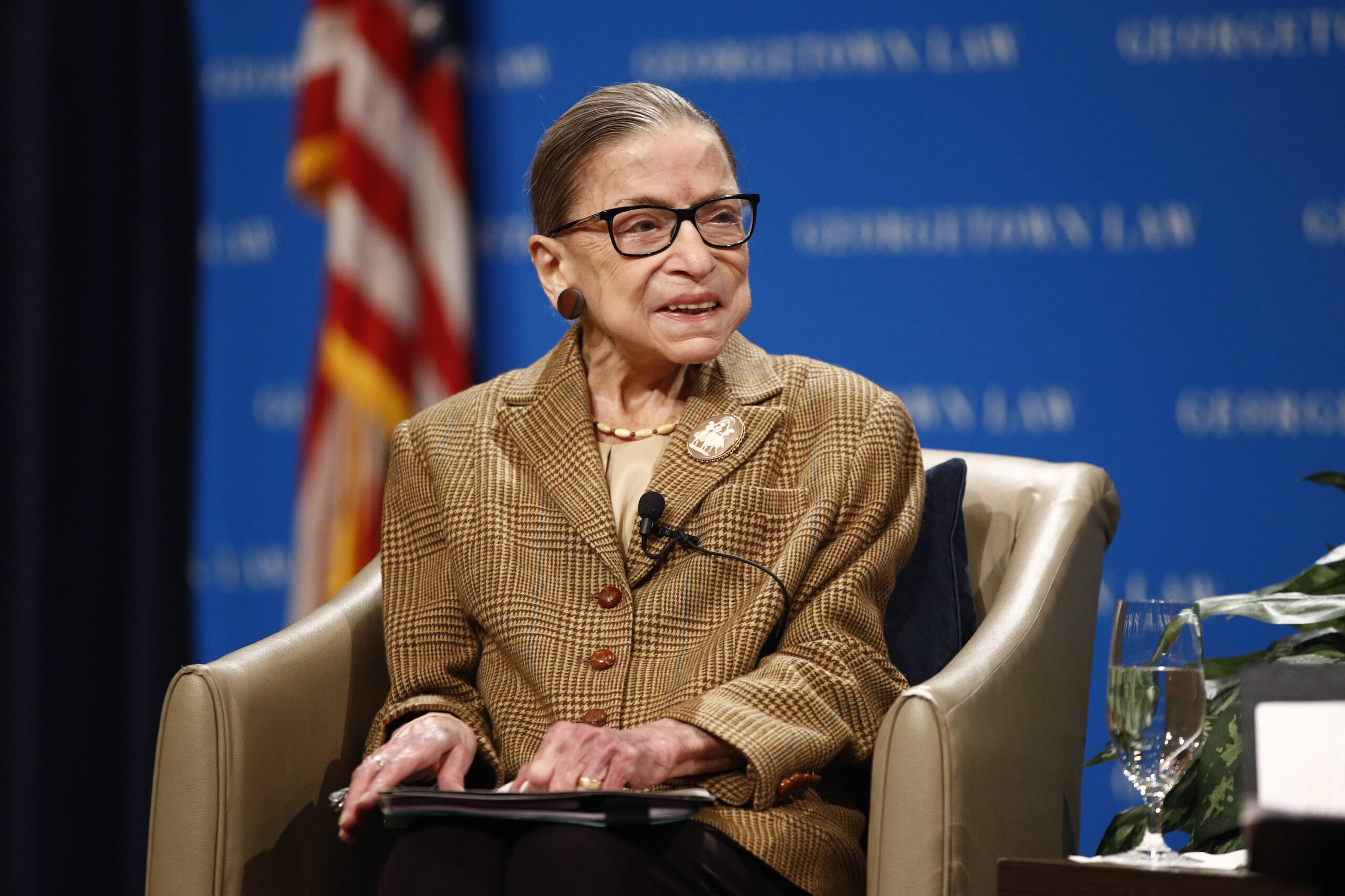 Ruth Bader Ginsburg, the second woman and the first Jewish woman to serve on the Supreme Court, passed away on September 18th, 2020, at age eighty-seven. Born on March 15th, 1933, to Celia and Nathan Bader, she grew up in Brooklyn’s Flatbush neighborhood. Ginsburg attended Cornell University on a scholarship, where she met Martin Ginsburg. They were married in 1954 and had two children together, Jane and James. The couple was married from 1954 until Mr. Ginsburg’s death in 2010.

Ginsburg’s first job after marriage was as a clerk-typist for the Social Security Office in Oklahoma, where her husband was stationed in the U.S. Army Reserve. In 1956, she began studying at Harvard Law School and was one of nine women in her class. While she and her husband were both at Harvard Law, he was diagnosed with cancer. As he was unable to attend his classes, Ginsburg attended them in addition to her own, and he eventually graduated on time. When he was offered a job in New York City, Ginsburg was still in her final year at Harvard Law. She asked if she could complete the last year at Columbia University, but was denied. She ended up transferring to Columbia and tying for first in her class. Ginsburg eventually received an honorary Harvard degree in 2011.

After graduation, she spent several years clerking for federal law district judge Edmund L. Palmieri and then taught at Rutgers Law School until 1972, when she began teaching at Columbia. At that same time, the American Civil Liberties Union created a Women’s Rights Project and she was hired as the director. While there, she carried out her Supreme Court litigation strategy: to convince the judges that official discrimination on the basis of sex was unconstitutional and free both women and men from the roles society had assigned them. She presented six cases to the Supreme Court from 1973-1978 and won five of them.

Ginsburg was nominated to the Supreme Court by President Clinton in 1993 and was confirmed by the Senate in a ninety-six to three vote. Over the course of her tenure on the Court, she wrote several majority opinions and many dissents. After the retirement of Justice Sandra Day O’Connor in 2006, Ginsburg was the only female member of the court. Many say that the following 2006-2007 term of the court was when Ginsburg began to really use her voice. When Justice John Paul Stevens retired in 2010, she became the senior member of the four liberal justices, and her voice continued to grow as she led them through the 2010s.

In her later years, Ginsburg became a champion of gender equality. She was known as “The Notorious R.B.G”, a play on the name of rapper the Notorious B.I.G. In 2015, her biography hit the bestseller list instantly. Later, in 2018, a documentary and Hollywood film were released about her.

Ruth Bater Ginsburg changed the world not only for women but men as well, and we must hope that her legacy continues to inspire people to make a change for the better.