Halloween of Yesterday and Today 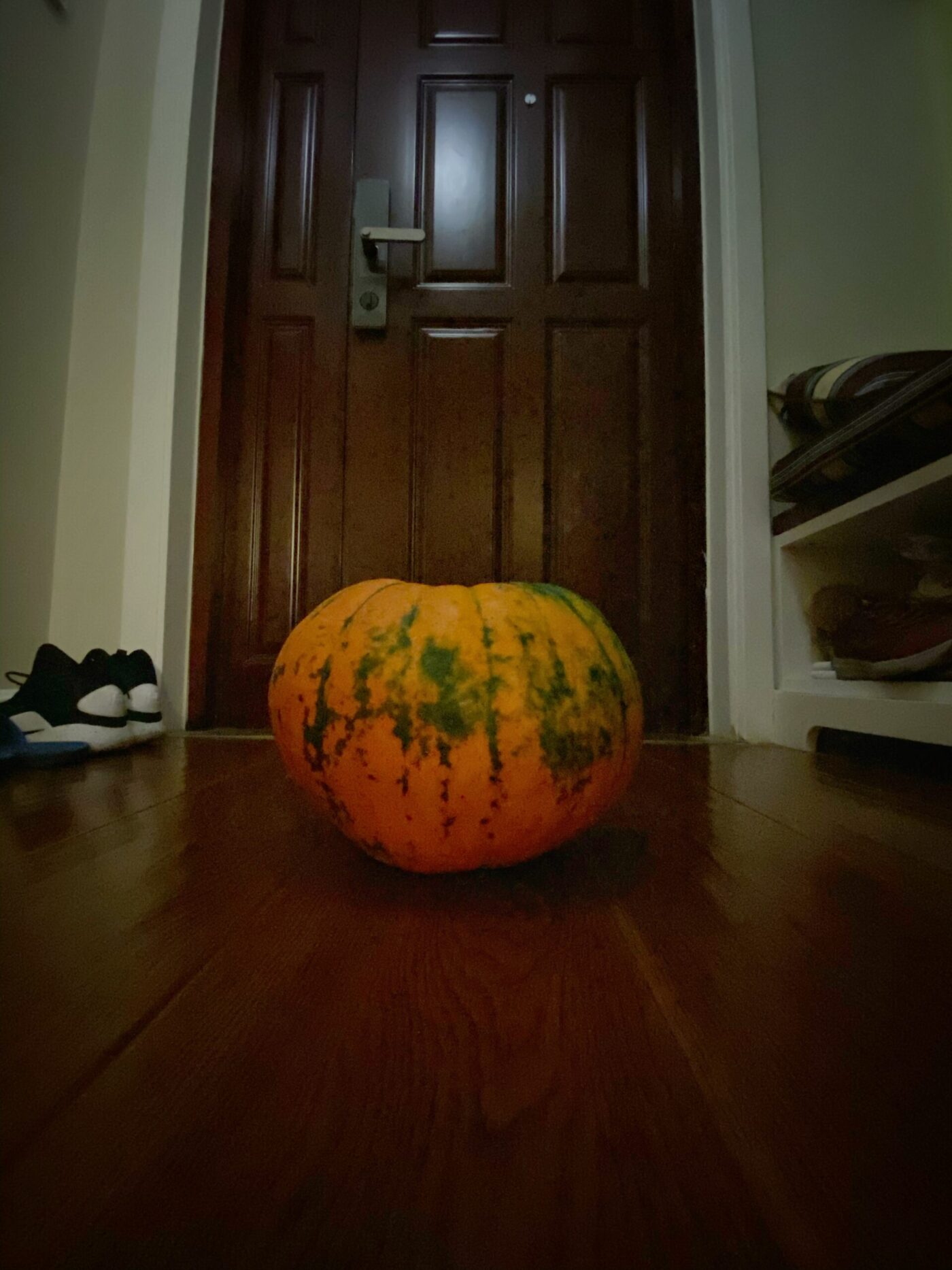 Halloween is often associated with trick or treating, dressing up in costumes, carving jack-o-lanterns, and throwing festive parties. However, most people are not aware of where many of Halloween’s traditions originate from.

The origins of Halloween date back to the Celtic people and Samhain Day. Samhain Day is traditionally held on November 1st, but with celebrations starting on the evening of October 31st. The Celtic people’s practices were largely based on their calendar. In their calendar, the year was divided up into light and dark; light being May to October and dark being November to April. The celebration of Samhain day was to welcome the new year; a way of commemorating death, rebirth, as well as marking the start of winter. According to History.com, Celtic people believed that the barriers between the physical and spiritual world would merge during Samhain. To protect themselves from the “denizens of the otherworld.” During this traditional celebration, there would be a large bonfire where animals and crops were sacrificed, and people would dress up in costumes (traditionally made out of animal skins). These costumes were to protect people from ghosts and evil spirits.

Samhain Day developed into Halloween due largely to  the spread of Christianity. The Celtic people’s Samhain Day evolved into All Saints Day, also known as All-Hallows Day, which was considered to be a day to celebrate Christian martyrs and saints. This concept is further linked to Samhain day of celebrating the dead. The celebration of All Saints Day also included bonfires and dressing up in costumes. The event eventually evolved into today’s Halloween.

This year’s Halloween will also go down as a historical holiday. The speculation about the possibility of Halloween’s cancellation, and the danger Halloween could cause while COVID-19 numbers are still high in the US, has been almost as scary as the holiday itself, but thanks to guidelines by the CDC, it was not cancelled in many places, only made pandemic appropriate. Like many other events, masks, social distancing, and handwashing were required to help prevent the spread of COVID-19 on a night where many people were gathered. Instead of handing out candy, people were encouraged to leave a bowl outside their doorstep, in order to avoid direct contact with trick or treaters. Treats had to be individually bagged, and all food was advised to be handled with gloved hands. Kids in costume were also encouraged not to wear costume masks over their fabric masks, as it could impede breathability, and strongly discouraged to not wear a costume mask as a replacement for a fabric one, as they are not CDC approved and could potentially not prevent the spread of germs. However, children and their parents picking up candy throughout their neighborhood are not the biggest threat that Halloween has brought to our health. For many, Halloween is an excuse to throw parties, and to not abide by the guidelines that, in Massachusetts, state that indoor gathering cannot be more than 8 people per 1000 square feet, or over 25 people in a single indoor space at all. Unsurprisingly, large high school and college parties have a little more than 25 people, and if these partiers return to school and their families without getting tested, COVID-19 numbers could quickly be on the rise again. With the holiday season just around the corner, Halloween is a reminder to be safe and responsible, and that it is possible to have fun without infecting others. And of course, to get your hands on that discount candy sooner rather than later!