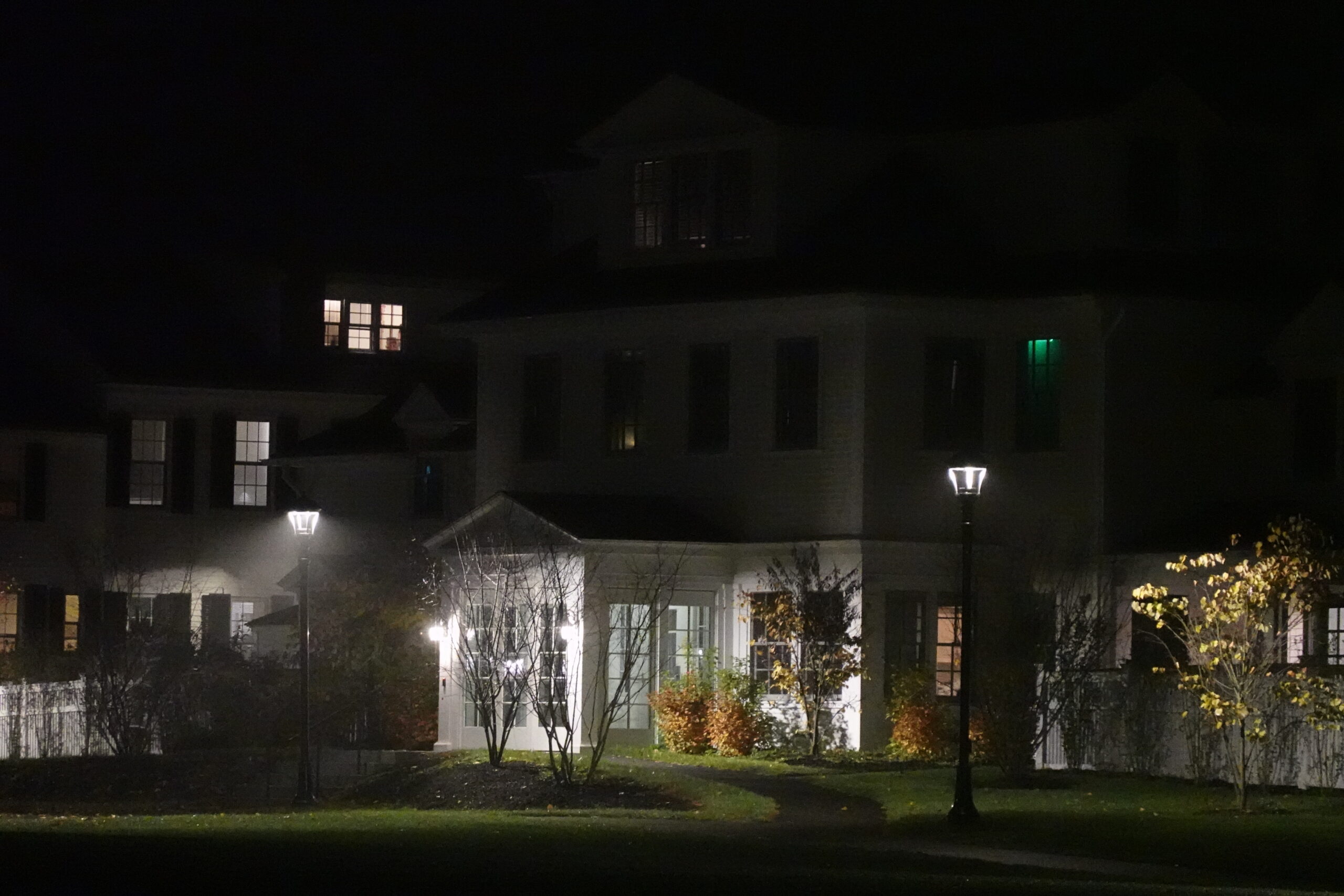 Now that in-person learning is available for STAC 2, boarding life at Concord Academy is returning. Boarding Life is an essential part of CA, as roughly 50% of students are boarders. However, like every other aspect of CA, boarding life is also being adjusted to maintain the safety of everyone who chooses to return to campus.

The pilot group of returning boarders consisted of 45 students. Upperclassmen returned during the week of the 26th, while underclassmen returned the following week. This arrangement allows upperclassmen to get accustomed to the new expectations first and present themselves as role models for the underclassmen. It is important to note that boarding life will only be open until Thanksgiving break, just like in-person learning, for the administration to learn from the pilot program and prepare for the second semester. As previously stated, the expectations of boarding life will change, and Saúl Verdi ’21, the Vice Head of Boarders, gave some of his time to go into more insight into what exactly is being changed.

The changes that Saúl described were made to ensure the safety of the boarding community, especially since they live in close quarters on campus. The first major change is that breakfast and dinner will be served for boarders only. Day students are expected to eat these meals at home. Boarders will be assigned to specific sections in the StuFac, and will be seated by house to minimize contact. Lunch will be provided to both day and boarding students, but it will be split into two lunch blocks–one for day students and one for boarders–to ensure as little contact as possible. In addition to the changes to dining services, all rooms will be singles. The only people who are allowed into a room are people living in that House. However, Saúl did mention that there’s still discussion surrounding whether or not people who don’t live in a House can enter common areas. Another change to boarding life is that day/night are not permitted, at least for the pilot program. However, extended campus will remain open for boarders. Lastly, academic buildings are locked over the weekend and after school, as they are solely used for class only. However, the art studios and the gym will remain open.

The changes that Saúl discussed make boarding life very different from how it was a year ago today. However, Saúl reassured that all the changes were made to ensure the safety of all boarders, while also trying “to bring back the old boarding life.” Verdi, along with Boarding Council, wants to assure all of the boarding community that “there will be a time of adjustment for everyone, so we will make the best out of what we have.”