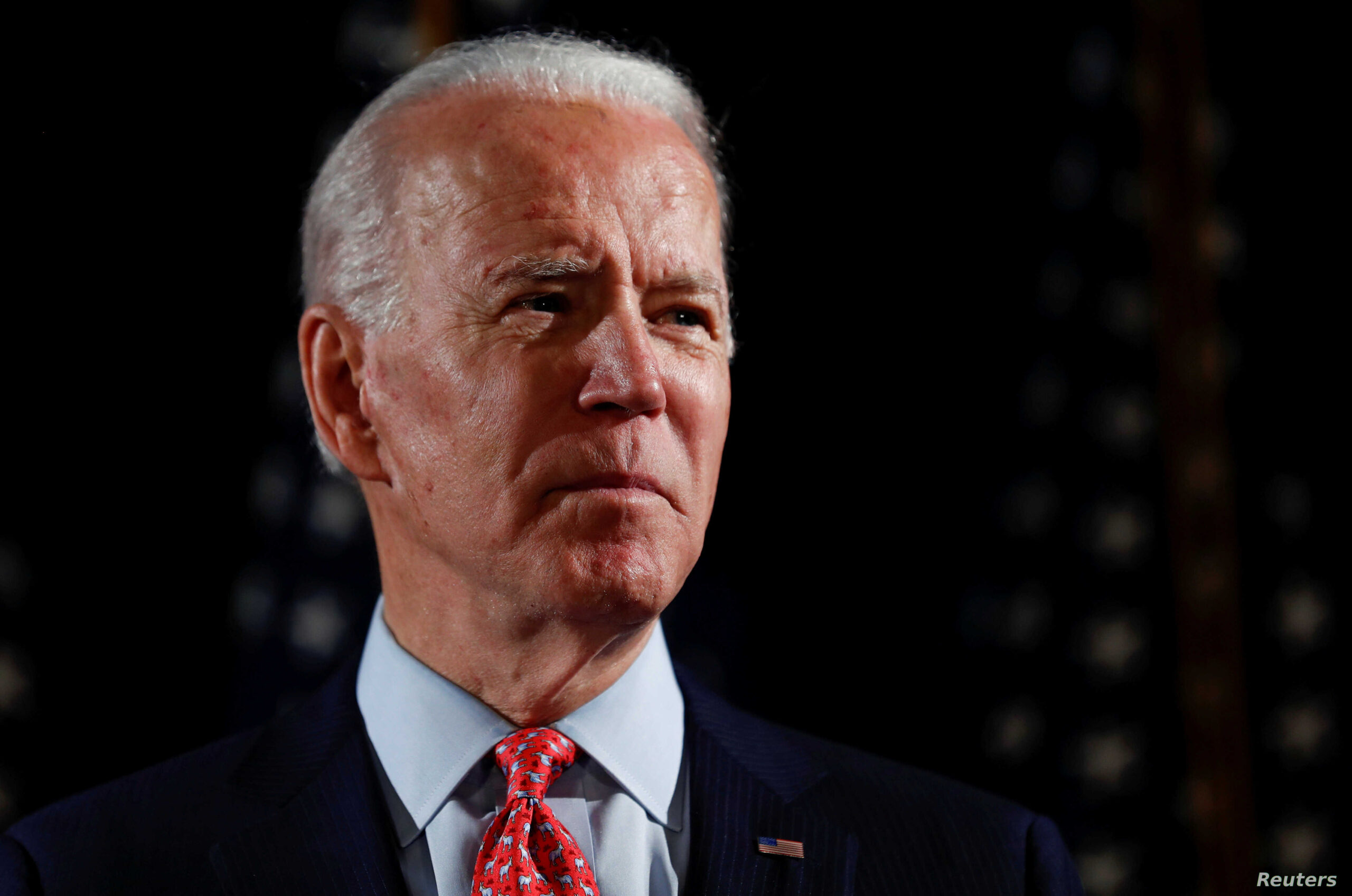 As of December 12th, nine members of President-elect JoeBiden’s Cabinet have been announced, including Vice President Kamala Harris. Biden is faced with the near-impossible task of appealing to a wide range of demographics. While the Senate is still undecided, the Supreme Court sits firmly Republican with a 6-3 majority, making it difficult to get 15 progressive Democrats confirmed to the Cabinet. It may not matter, as Biden’s campaign rhetoric has centered around bipartisanship rather than liberalism. It has always been Biden’s stance to employ a diverse cabinet in regards to race,gender, and political party.

The pressure on Biden to choose a competent Cabinet is greater in this election cycle than in past cycles. This is likely a product of President Donald Trump’s seemingly underdeveloped and anti-political Cabinet, many of whom were holding their first position in federal office. COVID-19 has also put a huge strain on the Biden Cabinet, as itwill comprise much of the discussion in the Executive Branch. Advisors to the President-elect have been extra hesitant to reveal information about possible nominees to the Cabinet, deceiving many of the major media outlets.

Key Cabinet positions, Secretary of State and Secretary of Defense, Anthony Blinken and Janet Yellen respectively, were announced shortly after Biden’s victory.  Xavier Becerra, currently the Attorney General of California, was tapped as Secretary of Health and Human Services, a crucial role during a global pandemic. Commander of the USCC Lloyd Austin, Governor of Iowa Tom Vilsack, Ohio Representative Marcia Fudge, White House Chief of Staff Denis McDonough, and Deputy Secretary Alejandro Mayorkas have been announced for comparatively minor Cabinet positions. The Attorney General, Secretary of the Interior, and Secretary of Commerce have yet to be selected.

One common thread of the Biden Cabinet is its affinity for members of the Obama Administration, where Biden served as Vice President. Moreover, most of his choices are liberal interventionists. I am not entirely sure why Biden is leaning away from appointing newcomers; maybe he wants to streamline his transition into office. Obama’s Cabinet was also extremely white, and I think Biden should be cautious not to fall into a repetitive scheme. Recently, a more diverse body of appointees have been announced, which is a good step forward.

As for the appointees currently announced, a large majority of them have extensive resumes to reflect their positions. Anthony Blinken is a dovish pick, representing a docile, foreign policy-minded, increasingly outdated symbol of global America. Nonetheless, he has a history in the federal government and is the opposite of a polarizing choice. Lloyd Austin, chosen as Secretary of Defense, retains the quota set by Donald Trump of appointing veterans to the coveted position. Austin is far from a bad pick, but it is unlikely he makes a big splash in office.

In my opinion, Janet Yellen is one of the stronger choices, focused much more on unemployment than her colleagues, with a distinct history in national banking and economic policymaking. Xavier Becerra, appointed to the office of Health and Human Services is one of the more interesting and surprising picks. Becerra has assumed one of the largest roles in office, and I have mixed feelings about his appointment. Becerra has been an outspoken advocate for women’s healthcare, abortion rights, and affordable medicare, all of which are positive. This is especially true considering a majority Republican Supreme Court threatens to overturn Roe v. Wade. However, Becerra has limited experience in the politics surrounding immunology and infectious diseases. Dr. Rochelle Walensky, chief of infectious diseases at MGH, will operate under Becerra in the CDC, which makes me more optimistic about his appointment. My only hope is that Becerra introduces more medical professionals to his team and forms a motivated COVID-19 task force.

Of course, there has been pushback by multiple sides of the political spectrum. Biden’s cabinet is solidly moderate-democrat, gaining some traction with progressive democrats who fear Biden’s team will not push hard enough on issues of domestic policy. His cabinet choices also inform an establishmentarian view of American politics, an issue for progressives. The response from Republican senators has been much milder than expected. However, we are seeing some response to candidates like Meera Tanden, who Republicans deem “too much of a liberal think tank.”

I will end with a final persuasion—an alternative Department to deal with mass media and misinformation. An increasingly globalized connected world has allowed much of the lexicon and discourse surrounding national information to be harmful. This Department would not have any say in private media outlets, rather ensuring transparency of information coming out of Washington.