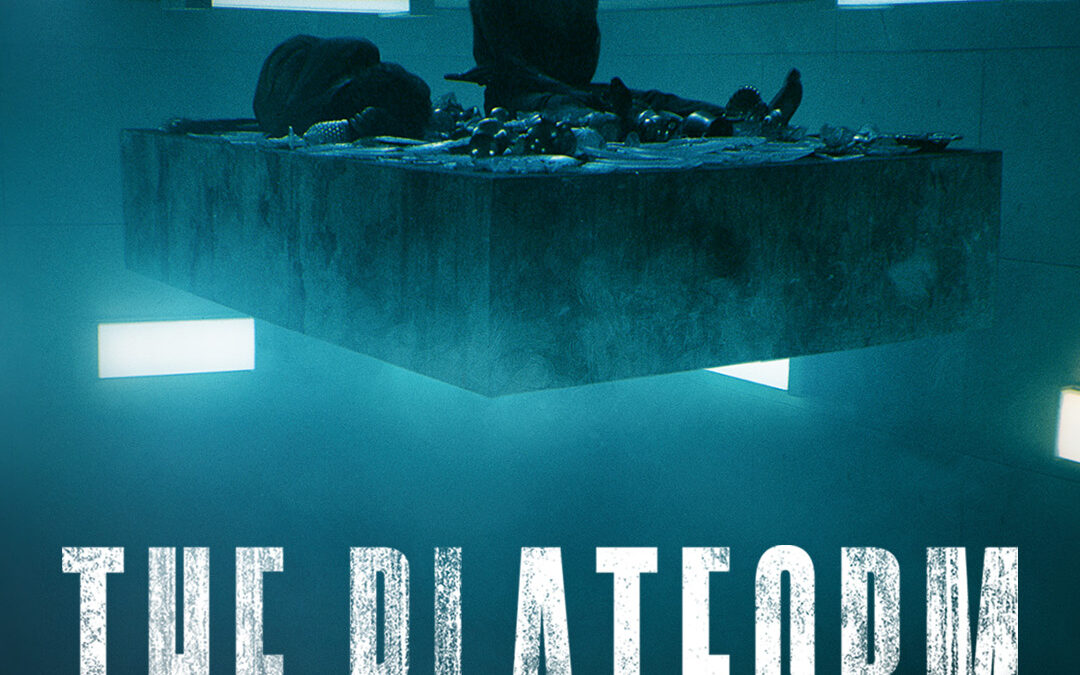 As customers nowadays fight for food and toilet paper in grocery stores all over the world, the Spanish sci-fi movie The Platform illustrates a much darker truth lurking beneath the phenomenon of resource distribution. The story is set in The Hole, a vertical underground prison. The prison consists of multiple “floors” in which two prisoners share space. The prisoners are shuffled periodically to new floors. Every day, a platform full of food in the middle of the prison, like an elevator, descends from the first floor. The platform stays for just enough time on each floor for the residence to eat and then moves downwards, leaving the lower floor residents with little to no food. If you wonder how the lower floors residence survives, the movie would lead you to some horrifying places. The story unfolds from the point of view of Goreng, a newcomer to the prison. Through his stay in the prison, we gradually witness the cruelty hidden under the surface of humanity.

Some argue that the prison is a metaphor for capitalism. The top floor residents over-consume the food, sometimes even spit on the ones untouched. This proceeds to form a negative cycle, spiraling down to the middle floors, leaving the lower floors with little to no food at all. The irony in The Platform is that there is enough food for every residence in the prison to survive, yet there is no way to initiate change in the system. The surviving residents from the lower floors would not leave the food untouched when they ascend to the top levels, thus continuing the established system of behaviors and leading to eternal inequality and suffering. The film also includes allusions to other literary works such as Dante’s Divine Comedy and the Bible.

The film’s grisly setting has led some viewers to compare it to other films with social commentary such as Snowpiercer. However, The Platform holds its own unique place as it adds another layer of horror as its desperate yet hopeful final scene leaves the audience speechless. As the problems of the real world manifest themselves as the world goes through unprecedented circumstances, it would be wise to take some lessons from this movie.