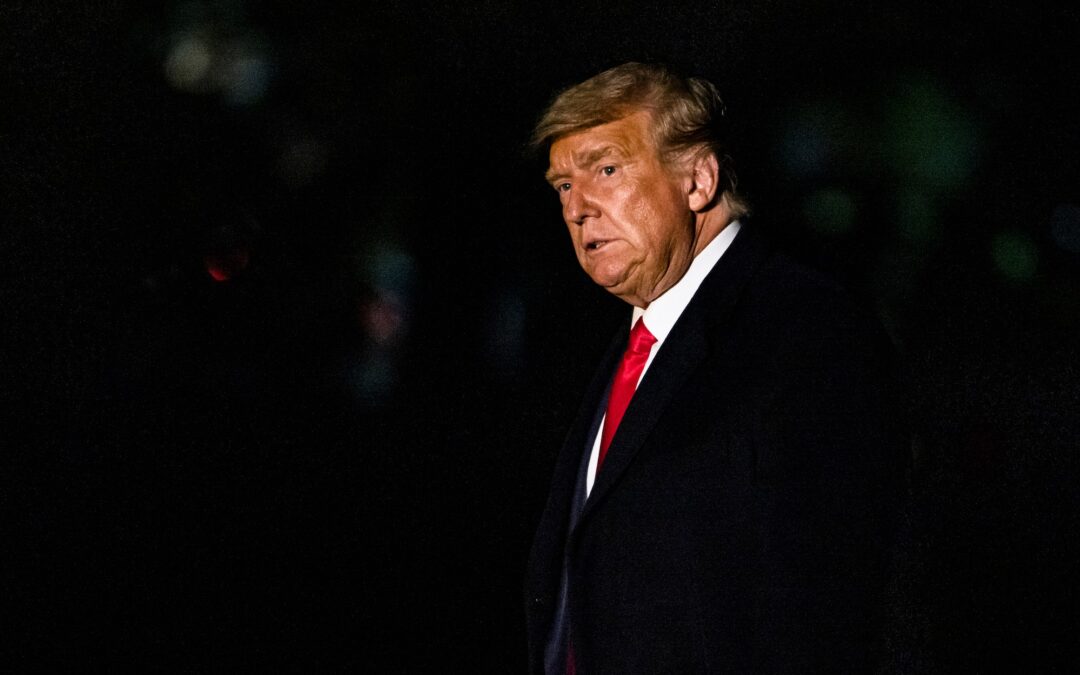 In the US, it is customary for the losing presidential candidate to concede to the victor, a gesture which serves to acknowledge the next president as well as unite a country that is often divided after elections. While concession is by no means required by the law, it is a custom, a tradition, that has been well established since America’s earlier days.

Yet President Donald Trump has decided to break from the norm and continue to object to the election results. As soon as the race was called for Biden, Trump has made it quite clear that he does not acknowledge Biden’s win as legitimate – a stance that he maintains even after recounts at his behest and despite a considerable number of rejections by various administrative and legislative bodies. One would imagine this degree of rebuke from the government itself would be sufficient to remind him of reality, especially given that some such reproach comes from the justices he installed in the Supreme court. Yet it appears that though Trump failed to deliver his wall on the US-Mexican border, he succeeded in building one around his rational capacities. One can only wonder as to his true intentions: if he seeks to delegitimize the election, he is failing spectacularly. If he desires to inspire insurgency, he has misinterpreted his standing. If he hopes to maintain his dignity, then he has quite effectively assured himself of the opposite.

From investigations conducted, it seems that there has been no evidence of voter fraud in the 2020 election. What Trump is doing is a quasi-obsessive rejection of democracy. The irony is clear, for one who claims to be running for the American people, he surely does not appear to grasp some basic American values very well. Of course, his rationale for candidacy can also be subject to inquiry, in view of his failures as a President – the pandemic, bigotry – his failures as a citizen – tax avoidance, depravity – there must not have been an end to his questionable proclivities. There has since come a point that politics has long departed the core of his controversy, it is now ensuring that the incompetent are kept well away from abusing power. I am quite relieved to see that the vast majority of America, even those whose ideologies differ, are able to observe Trump illusionary tendencies, and strive clearly to disabuse him of such.

In the end, the election results are clear. And although Trump will presumably not cease from his erratic digressions for the foreseeable future, we can expect that Biden will succeed him as the President come January, putting a decisive end to Trump’s futile lunacy. However, Trump’s actions now will leave a mark on the American populace, his divisive acts and false propaganda will only incur more trouble to the nation, adding salt to injury. It seems he is determined to go with a “bang,” and a destructive one at that.

Image Courtesy of The New Yorker