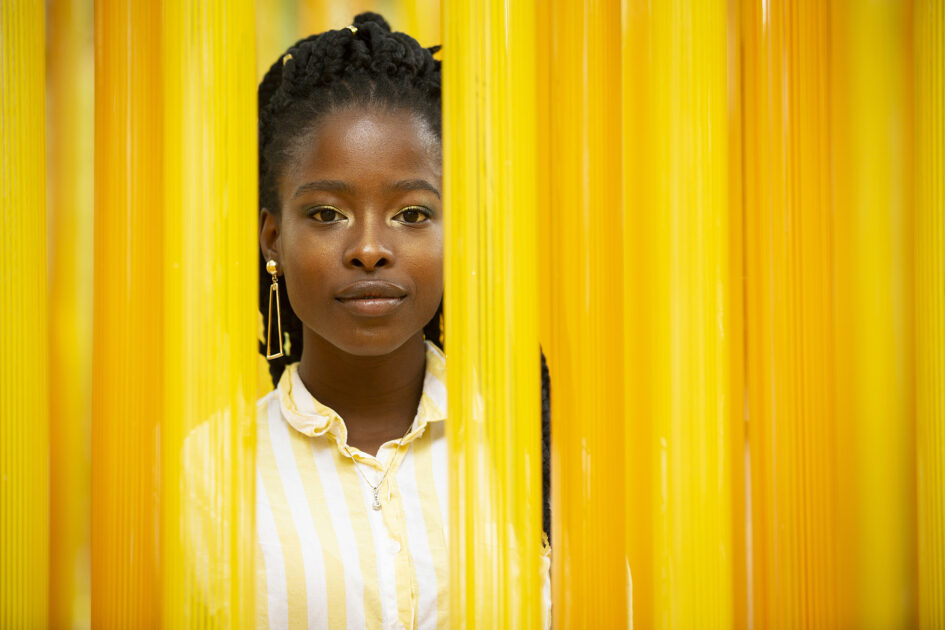 Amanda Gorman, the twenty-two year old National Youth Poet Laureate, gained national recognition for her impressive performance of an original poem, “The Hill We Climb,” during the inauguration of Joe Biden and Kamala Harris. While some may not have known her name, she is now widely admired for her captivating language and the eloquent, rhythmic delivery of her poem. Gorman brings people, ideas, and actions together in her poem, highlighting a vision of progress in the lines, “we’ve weather and witnessed a nation that isn’t broken but simply unfinished.” She speaks realistically, noting the frivolity of words and the reality of action. Ending her poem with a call to action, she says, “there is always light if we’re only brave enough to see it, if only we’re brave enough to be it.” In her own words, Gorman reminds the country about the power of individual actions and the revolution of belief that things can improve.

Her language resonated deeply with people across the nation.Gorman’s reputation as an author continued to grow as her 2015 book, “The One For Whom Food is not Enough,” and her two other books, set for release in September of 2021, “The Hill We Climb” and “Change Sings: A Children’s Anthem,” quickly jumped to the Amazon Best Sellers list.

As the youngest inaugural poet ever, her historic achievements do not stop there. She has performed for the Obama White House, Malala Yousefazi, and Al Gore. She has also earned the Glamour College Women of the Year Award as well as the Barnes & Noble Writers for Writers Award. In 2017 she became the first person to be appointed National Youth Poet Laureate.

Gorman was born in Los Angeles, California to a single mother. She has an auditory processing disorder that makes her hypersensitive to sound, and she has described how she had a speech impediment when she was a child that made it difficult for her to pronounce the “R” sound. In 2018, Gorman told the Harvard Gazette that she saw her speech impediment and aural sensitivity as a strength because as she “was experiencing these obstacles in terms of [her] auditory and vocal skills, [she] became really good at reading and writing.” Gorman struck the world with her artistic language and poignant messaging. With a tone of hope, redemption, and just renewal, sheleaves her mark clearly on January 20, 2021 as a historic day.