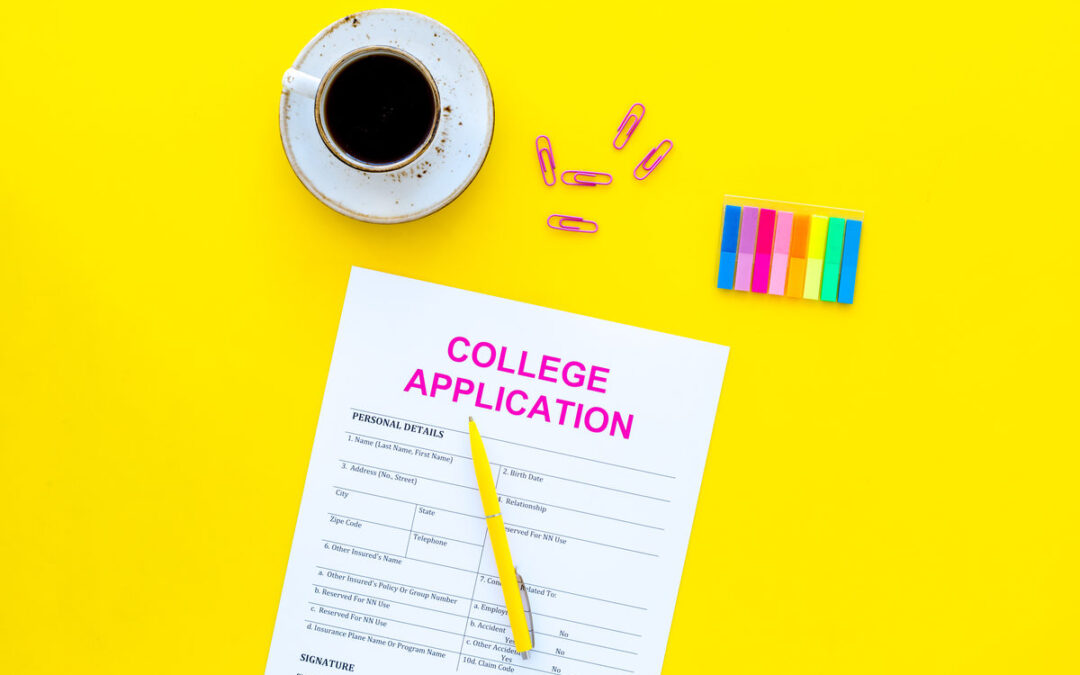 COVID-19 has had a myriad of effects on the social, economic, and political climate of the world in the year it has ravaged the globe. But for the class who will graduate college in 2025, COVID’s effects hit closer to home. After the presence of the virus was duly noted by colleges in 2020, many have opted for a test-optional application cycle for the upcoming year. This change led to a noticeable increase in undergraduate applications at many top-ranked and elite U.S. universities. CNBC reports that Harvard University experienced a 57% increase in early action applications and a decrease in early action admissions from 13.9% to 7.4%. Other Ivy leagues have seen a comparable trend. At Yale University, early applications increased by 38%, while regular decision admissions fell from 14% to 11%. To complicate matters further, a substantial number of members of the class of 2024 have chosen to defer enrollment or to take a gap year. the University of Pennsylvania reports an almost 300% increase in students taking a gap year.

Alison Tomlin, a Concord Academy college counselor, attests to this shift from her experience with colleges this year, as many have noted a “significant increase in applications” in both the early and the regular round. CA students tend to apply to selective colleges, so this concern is reasonably proximal to the Class of 2021. However, she also understands that CA students have plenty of resources that compensate for this issue, such as information sessions, admission officer visits, virtual tours, and an extensive alumni network.

In regards to the test-optional policy that many colleges have adopted this year, Tomlin believes that this change has opened up ground for many students who were previously turned from applying to selective colleges due to an otherwise less-than-satisfactory standardised test score to remain competitive in other components of their application. As she notes, the benefits and drawbacks of test-optional policies “depend on your perspective.” Tomlin also believesthat some colleges might adopt this model permanently. She notes that this is by no means a novel idea; the University of Chicago and Wesleyan University are just some examples of schools that were already test-optional prior to the pandemic. In the grand scope of things, COVID seems to have accelerated this shift.

As a senior myself, the worry that surrounds the general air of uncertainty this year is present and, indeed, well-founded. This year has no distinct precedence and with the COVID situation escalating in the U.S. with no end in sight, its negative effects on the college process are clearer than ever. For those of us who had not the opportunity to visit colleges prior to the downfall of societal coherence, much of our decision making has been made off speculation and research alone. Yet, I also feel that COVID’s grave effect of society may have simply augmented the stress that also came with the application season. Each year, the senior class undergoes comparable degrees of stress: for some, they can reap the fruits of their labour with glad tidings at the end of the early round, others would be less fortunate. This year is no exception. And though the numbers surrounding admissions has been complicated, the most controllable factor in this whole ordeal is one’s own ability. I think it is important to maintain faith in the self, despite worrying signals elsewhere: there simply have been too many concerns in the past year, no need to let them compound and aggravate matters that have yet to play out. The college process has always been uncertain to the expecting student, and despite COVID’s negative effects on an already demanding process, I believe this year’s seniors will no doubt emerge from this challenge.