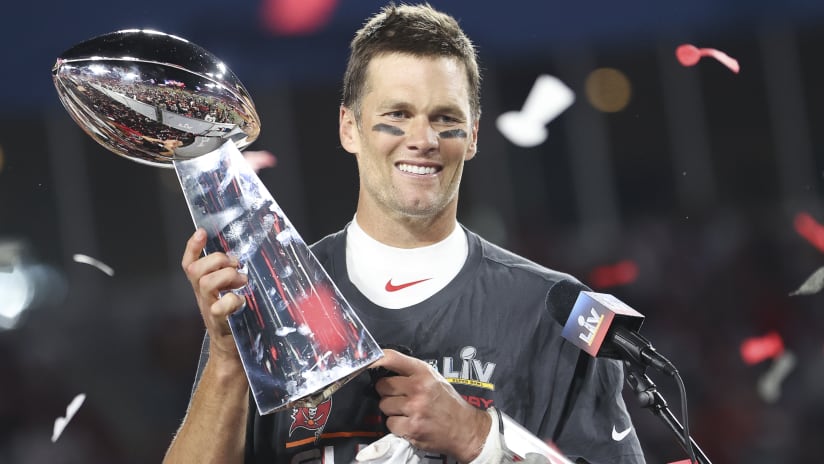 Tom Brady just went to his Super Bowl, but to the ire of many New England sports fans, this time it was not with the Patriots. For those of us who have grown up in New England, Super Bowl LV was an exciting watch.

In 2016 Brady went to Super Bowl LI, playing against the Atlanta Falcons. This was a remarkable game, as it was not only the first Super Bowl to go into overtime, but also the largest comeback in Super Bowl and franchise history. It was his fifth Super Bowl win, giving him the record of most Super Bowl victories of any quarterback. After being named the Super Bowl MVP, he also set a new record with four of those awards to his name.

In 2017 the Patriots lost Super Bowl LII to the Philadelphia Eagles, who redeemed themselves after their loss in Super Bowl XXXIX. Brady and the Patriots then went on to win Super Bowl LIII in 2018 against the Los Angeles Rams, making him the first player to win six Super Bowls and the oldest quarterback to win the championship at forty-one years old.

After failing to appear in the AFC Championship for the first time since 2010, Brady became a free agent in 2019 and signed with the Tampa Bay Buccaneers on March 20, 2020.  His former teammate on the Patriots, Rob Gronkowski, came out of retirement to join him in Tampa in April of 2020.

Brady led the Buccaneers to win the NFC Championship in the 2020 postseason on January 4, 2021, leading him to his record-extending tenth Super Bowl. With this victory, he became the fourth quarterback to lead two separate teams to a Super Bowl.

Brady holds many NFL records, including the most games won by a quarterback at 263, and most NFL playoff wins at 33. He has broken many of his own records, including most Super Bowl wins by a quarterback, setting the record in 2016 and breaking it in 2018. After his victory in Super Bowl LV, he has now beaten himself once again and set some difficult goals for any who wish to challenge him.

Photo courtesy of the NFL