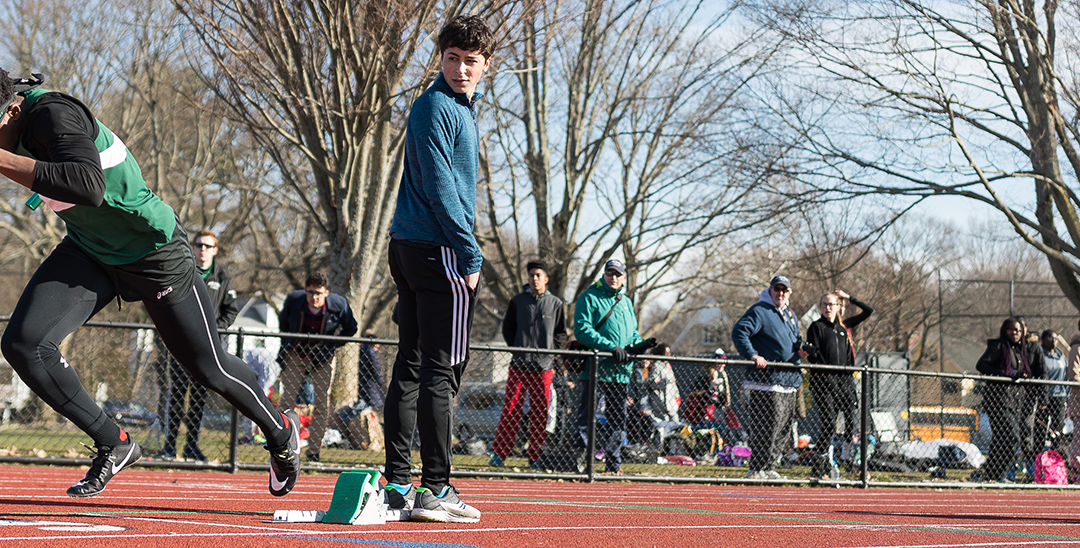 On April 30th, Concord Academy kicked off its spring sports season. The athletics department is excited to announce that all sports teams will practice more frequently. Furthermore, the department is hopeful that all teams will be able to compete in interscholastic games.

Like everything else during the pandemic, the athletics department has been constantly adapting to changing protocols and new norms. In an interview, Sue Johnson, Director of Athletics, stated, “Nothing this past year has been on autopilot. Everything has to be created for the first time, with minute detail to aspects we have never considered in a pre-COVID world.”

Continuing on, Sue expressed her enthusiasm for the upcoming season. “I am excited that we are able to play all the spring sports outdoors, which makes the athletic landscape much more friendly than winter sports,” she shared. As a result of the more favorable weather conditions, varsity and junior varsity sports this season have increased to four practices a week, a one hundred percent increase from the winter season. In addition, most on-campus intramural options have increased from two hours to three meetings per week.

The athletic department has also continued to ensure that remote students can meaningfully participate in sports. Similarly, PE class options have been limited to sports that transfer well onto Zoom.

However, perhaps most exciting for students and coaches alike is the opportunity to engage in interscholastic competition this season. For many, these will be their first sports game since last March, when CA first moved to remote-learning. For others, this will be their first time representing CA athletics altogether.

Every spring team will have one or two games a week this season, starting from late April through the end of the season in late May. Sue states, “…bringing opponents to campus is the one truly new challenge in athletics this season. We have been working through the necessary protocols in close consultation with EIL [Eastern Independent League] and CA’s leadership.”

The CA community is excited to kick off the final season of the year. Whether it be playing matches on campus, during practices, or moving in the Zoom room, CA athletes have exemplified the community’s resilience and adaptability despite the trying circumstances.