Vaccinations and Testing Protocols at CA 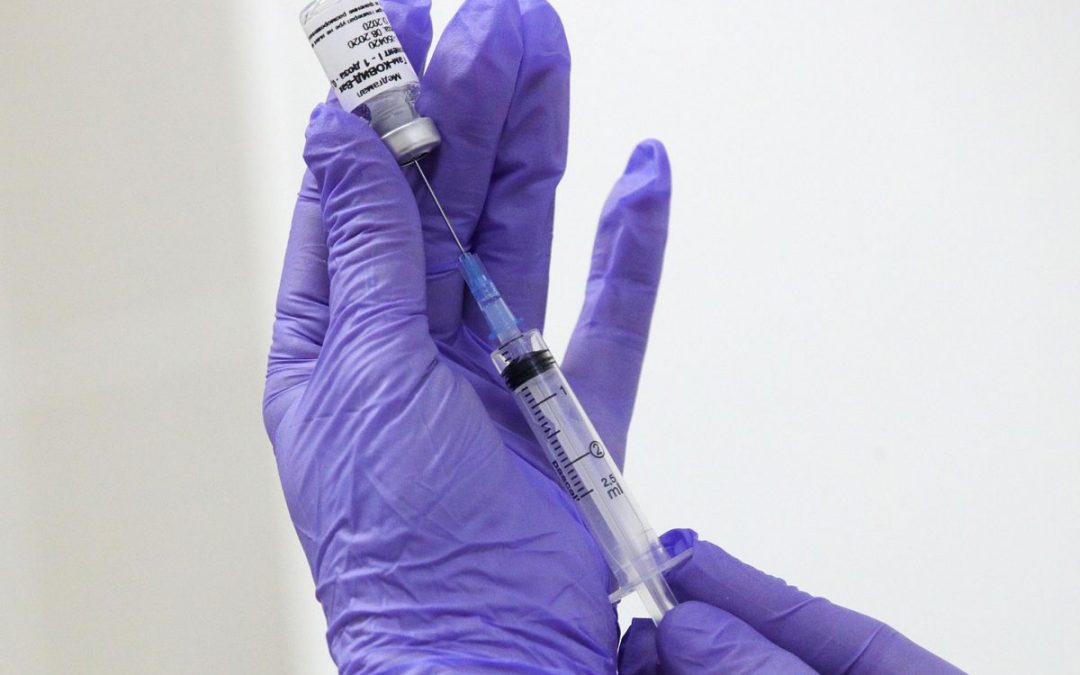 How has COVID testing helped control the spread of the virus at Concord Academy? What is the protocol for positive and inconclusive tests? Do community members still need to be tested weekly if they have been vaccinated? Students, faculty and staff members, and parents have been asking these questions among many others, and CA’s “Dean of Testing”, Jeff Desjarlais, has answers.

In terms of how testing has been going at CA, Desjarlais feels that it has helped control community spread. “Because we tested in stages, I think the testing protocol worked really well,” says Desjarlais. “I think if we had tried to do it all at once in November that would have been a lot harder. Having the boarders come in slowly and doing it in the PAC was a good way to train people to social distance while waiting to be tested.”

Desjarlais also believes that everyone in the community has helped to limit the spread of COVID-19 through mitigation protocols. He explains, “I think people have done a really good job with the mitigation. That’s what truly prevents the spread of COVID within the school community. The testing just tells us which cases we have.”

According to Desjarlais, there have been eleven positive cases at CA, most of which have occurred during reentry periods. He shares, “Once we’re set up, we are typically able to isolate cases and stop the spread. This is what the system is designed to do.”

Although Desjarlais and the rest of the testing team have played a large role in the success of this process, he believes that there are other people who deserve our gratitude. “We have to thank IT and Tech,” he says. “Everything from MyMedBot to Boardingware; everytime we turn around we ask them for help with something else. They are the unsung heroes and they hardly get credit.”

Desjarlais also spoke with me about the protocols for any positive that may arise. “Positive tests get reported to the state and then this information is shared with the CTC (Contract Tracing Cooperative) and they start working on close contacts,” he says. “The person is contacted about the result of their positive test. If the person is an adult, then that information goes through Human Relations and we start to work with their supervisors and help them figure out the best way to come back to work. If it’s students, we contact them and it goes through the Health Center. We also contact the Department of Health in their town, or Concord if the student is a boarder. Then it is out of our hands.”

Despite the success of testing at CA, Desjarlais and his team still feel that there are ways in which they can improve this protocol. He describes, “What we’re trying to do better is help people re-enter CA because they’ve been away for a while or sometimes they’ve been sick. We haven’t had a lot of cases, but if they arise in the future, we plan to do a better job of helping people re-enter the community.”

According to Desjarlais, the reasons for inconclusive tests, frequently labeled as “Test Not Performed (TNP),” are still unclear. “Nobody really knows why TNPs happen,” he shares. “Some people have had two or three TNPs and some have had none. Sometimes we have none in a day, but there was one day where we had eight TNPs occur. There doesn’t seem to be a simple reason for them.”

If you are a student or faculty and staff member who has received the COVID vaccine, Desjarlais wants you to know that you still need to be a part of the testing protocol. Desjarlais is not entirely sure as to how the school will keep track of those who have been vaccinated, but he believes that adults are going to go through Medbot and students will go through the electronic health system called Magnus.

However, this might change as more and more members of our community become vaccinated. Desjarlais is unsure how testing will look once the majority of CA is vaccinated, but he has heard about a way in which students could test at home. “Instead of MedBot, you have this little test,” he explains. “Instead of a symptom check you do your COVID test at home and if it’s negative you can come to school.” He does not know if this will actually be implemented, but it certainly interests him.

As Dejarlais shares, COVID testing has helped to control the spread of the virus within the CA community and people should continue their weekly tests even if they are vaccinated. It is important that community members make sure that they remember to get tested, so students and faculty should be sure to make a Google Calendar reminder if they feel they might forget. The CA community needs to keep wearing masks, social distancing, and following all other mitigation measures as well. As Desjarlais explained, this is what has really allowed the community to have less community spread and this is what will ensure that everyone can all be on campus as much as possible.