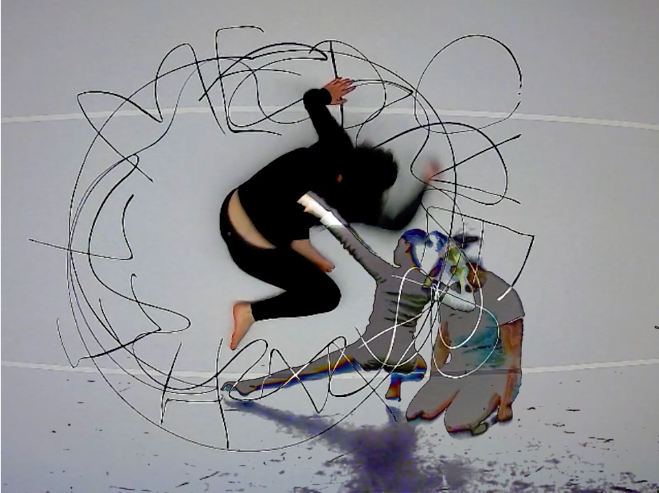 On May 7, following students’ first week of STAC 6, the Concord Academy community was treated with a virtual music concert, showcasing the diverse range of works that students in the Performing Arts Department have been rehearsing for during these past few months. The concert featured groups such as the Advanced Jazz Ensemble, the Vocal Jazz & Pop Ensemble, Chamber Music ensembles, Chorus, and CA Singers.

COVID restrictions, as well as the fact that many musicians are calling in from afar, have become major barriers in the process of music making, which musicians at CA and those across the world had to face over the past year. Virtual music presents its own range of challenges, whether it is something as simple as playing and singing on the same beat, or the lack of exchange of inspiration which in-person music making often creates. Despite this, the Performing Arts Department and its students, through their hard work in STACs 4 and 5, presented to the CA community a series of accomplished works. Many of which were individually recorded by each musician in their respective ensembles, and then spliced together by a faculty or student editor.

As school life slowly begins to take the shape of a more normal learning environment, performing arts at CA are also returning to their old forms. Many musicians and artists have now begun their in-person rehearsals and practices. In addition to the many repertoires that the performing arts students were able to showcase in the Spring Music Concert, events such as the Dance Project, the Spring Mainstage (The Drowsy Chaperone), the Film Assembly, the Feature Film Premiere, as well as additional musical performances, ensure that the end of this school year is one stockpiled with the talented works of CA musicians and performing artists.